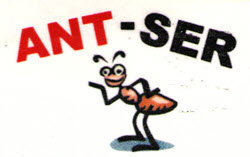 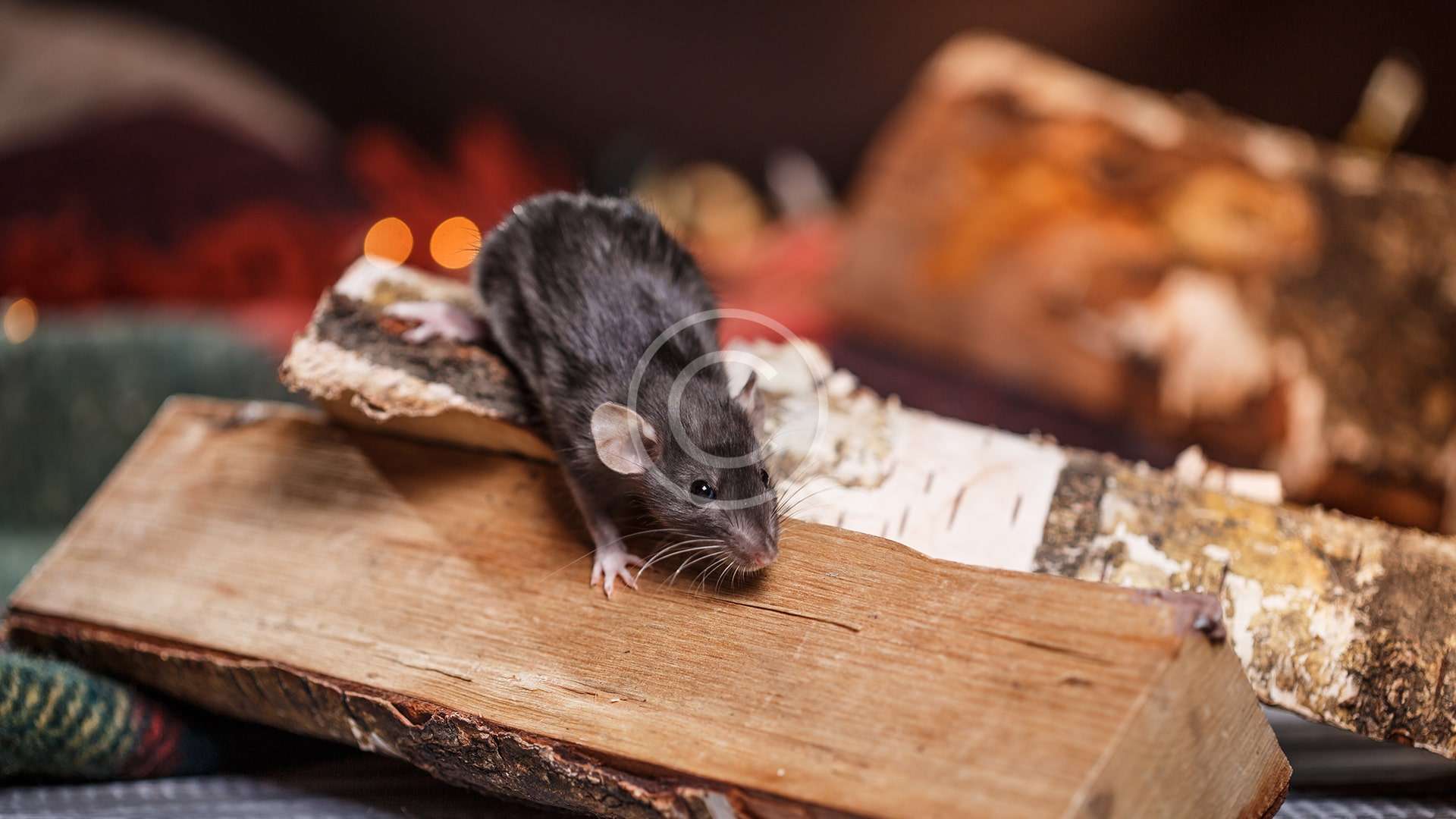 America’s rats are being hit hard by the coronavirus.

As millions of Americans shelter indoors to combat the deadly virus, which has claimed over 21,000 U.S. lives, many businesses — including restaurants and grocery stores — have closed or limited operations, cutting off many rodents’ main sources for food. On deserted streets across the country, rats are in dire survival mode, experts say.

“If you take rats that have been established in the area or somebody’s property and they’re doing well, the reason they’re doing well is because they’re eating well,” Bobby Corrigan, an urban rodentologist, told NBC News. “Ever since coronavirus broke out, not a single thing has changed with them, because someone’s doing their trash exactly the same in their yard as they’ve always done it — poorly.”

But many other rats are not faring as well, said Corrigan, who works as a consultant for several city health departments and businesses, such as airports and shopping malls.

“A restaurant all of a sudden closes now, which has happened by the thousands in not just New York City but coast to coast and around the world, and those rats that were living by that restaurant, some place nearby, and perhaps for decades having generations of rats that depended on that restaurant food, well, life is no longer working for them, and they only have a couple of choices.”

And those choices are grim. They include cannibalism, rat battles and infanticide.

“It’s just like we’ve seen in the history of mankind, where people try to take over lands and they come in with militaries and armies and fight to the death, literally, for who’s going to conquer that land. And that’s what happens with rats,” he said. “A new ‘army’ of rats come in, and whichever army has the strongest rats is going to conquer that area.”

Rats whose food sources have vanished will not just move into other colonies and cause fights over grub. They will also eat one another.

“They’re mammals just like you and I, and so when you’re really, really hungry, you’re not going to act the same — you’re going to act very bad, usually,” he said. “So these rats are fighting with one another, now the adults are killing the young in the nest and cannibalizing the pups.”

Residents of dense urban areas and some rural parts of the country have coexisted with these vermin, but the sightings in some cities have increased in recent weeks because of the pandemic.

In New Orleans, where Louisiana’s governor imposed a stay-at-home order that shuttered many restaurants, particularly those in popular tourist areas like the French Quarter, a viral video posted in March showed swarms of rats taking to the streets to find food. And officials said social distancing is to blame.

The Ant-Ser Man understands the importance of stifiling rodent outbreaks and rodent removal.  There is even a possible risk of rodents helping to spread CoVid19.  While there is much to learn about the virus we already know many things.  Virus epedemics have been spread by rodents.  Eliminiating rodents is the job of professional pest control experts.  The Ant-Ser man has over 29 years of Pest Control experience.  From Commercial to Residential Pest Control the Ant-Ser man has all the Answers to your pest control questions.  Contact us today at 941-877-0329 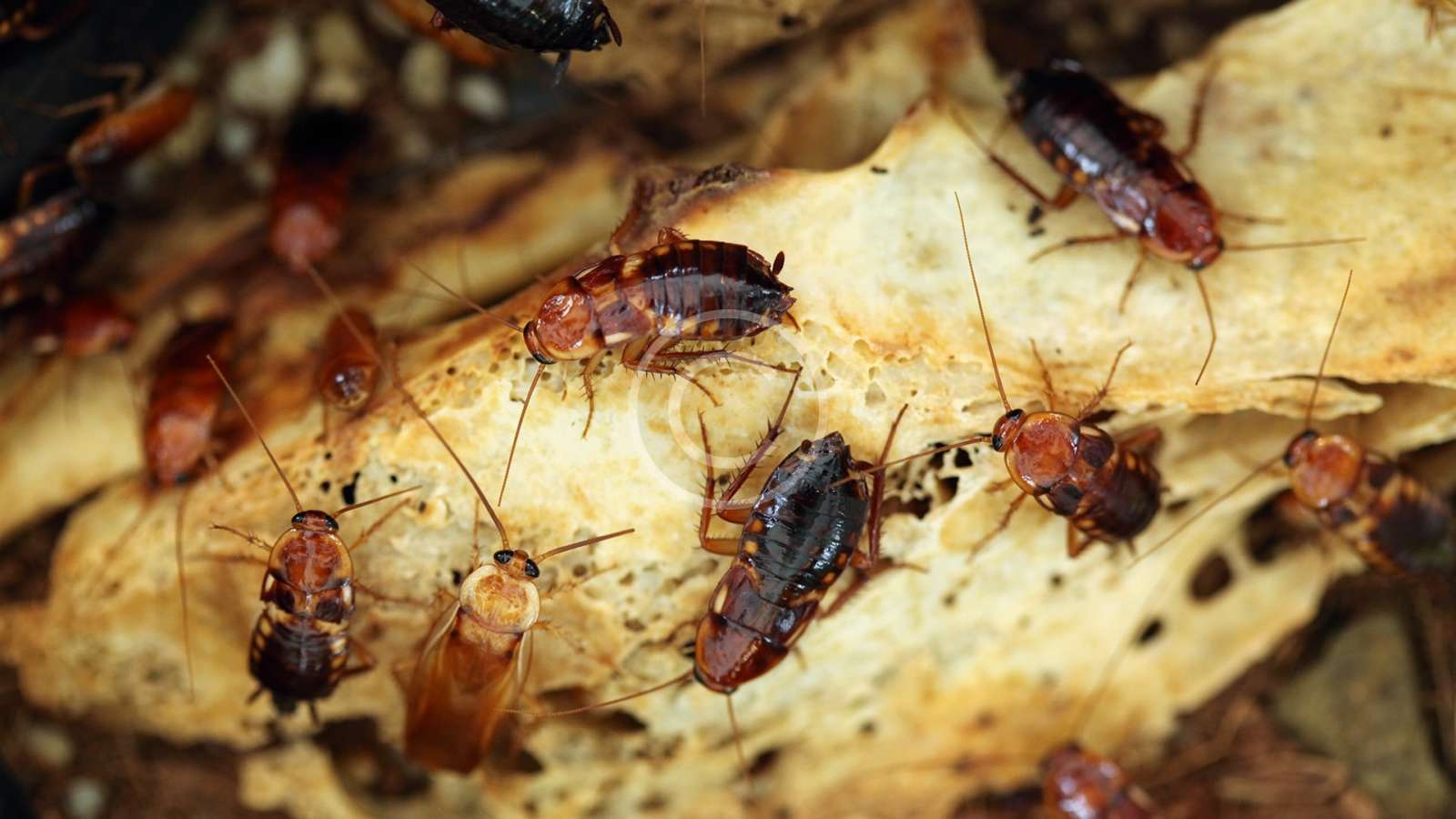 Minimize the Risk of Having Red Roaches 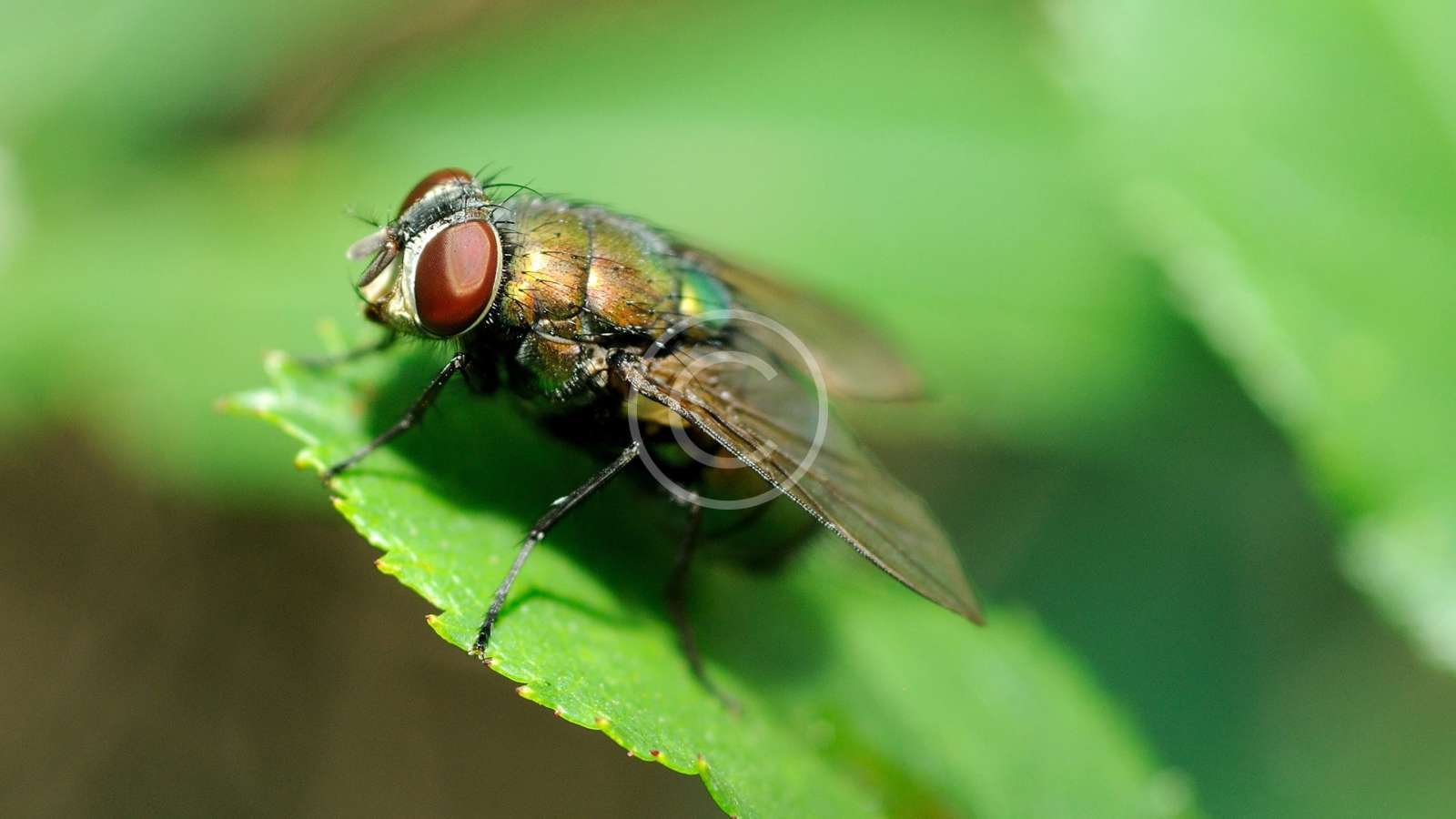